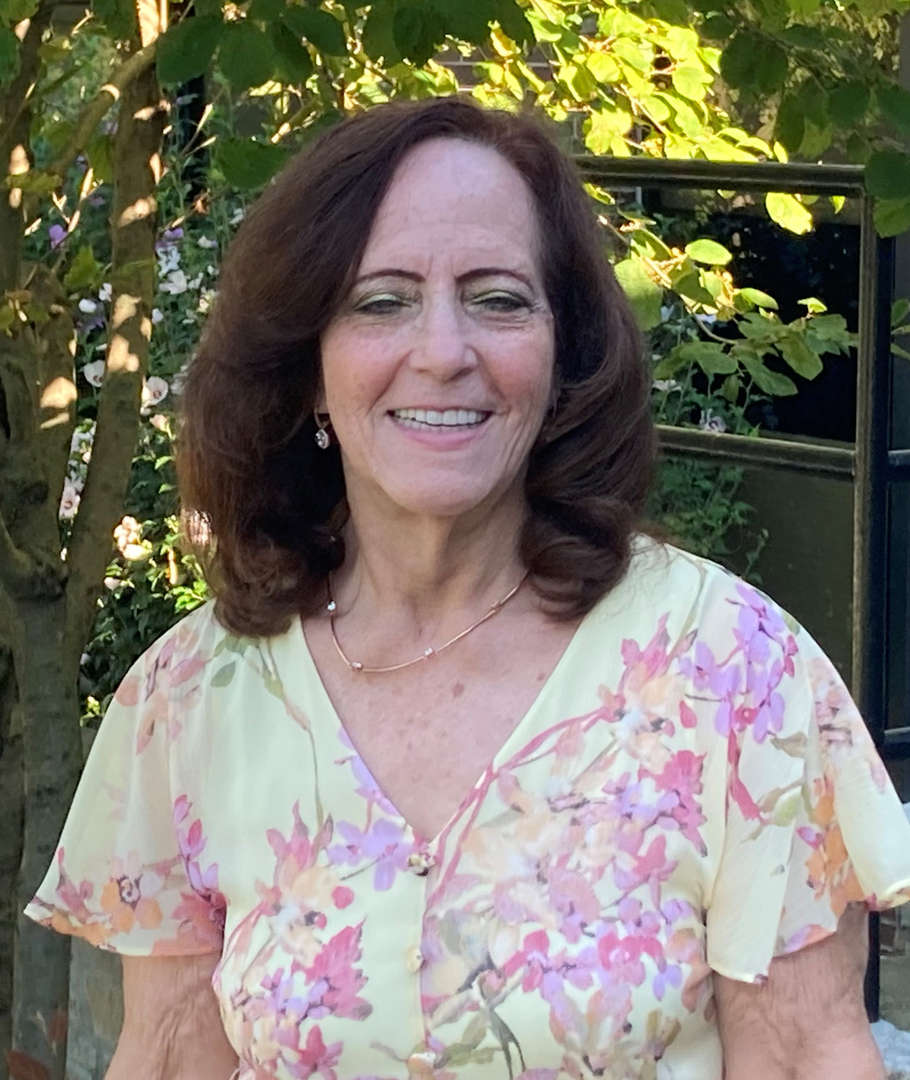 As principal of the Valhalla Center, I promise that this is going to be a great year!
I am extremely excited to be working with a highly experienced and dedicated group of staff members. This year many of our staff are returning here with a few new additions that we are happy to have join us. We will work with each student to increase their abilities and teach them skills to be as independent as possible in an individualized, engaging, and supportive manner. This includes their academic, behavioral, and social emotional skills.

As I reflect on the last year, your children, our students have been amazingly resilient, flexible, and cooperative in adjusting to all the many changes that we have implemented. This includes all their newly acquired abilities with technology and the different safety protocols. We will continue to build on all these strengths that they have displayed.

All of the Southern Westchester Reopening plan guidelines will be followed to ensure the safety of all of the students and the staff. This includes all the procedures we put in place last year such as social distancing, face coverings, enhanced cleaning, and a change in our arrival and dismissal procedures.

The students have been as successful at the Valhalla Center because of our collaborative relationship working with parents, guardians, and our school districts. This partnership ensures that the students receive the best education that we can provide. I look forward to continuing this with all of you.

Please remember that the staff and I am here to assist you in any way possible.

Take care and be safe, 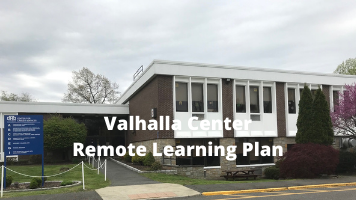 The students and staff at the Valhalla Center had a wonderful Thanksgiving Celebration.  Each class participated by making a dish, and Chef Jack prepared the turkey for the students.  Doreen Sheldon's class made corn bread pudding,  Kim Gaines' class made chicken cutlets,  Lisa Culler's class made rice and peas,  Allison Waskiewicz's class made mashed potatoes and gravy,  Karen Walker's class made sweet potatoes.   The students, with help from staff, also made chocolate dipped turkey Oreos!  A rolling buffet table was brought to each class.  Each student came to the table individually and they were served by staff. The students enjoyed the feast in their classrooms.

Get real time school updates on your mobile device with eChalk Notify.

Connect with code 4NIIB7 to get instant alerts or log in with your eChalk user account for the latest updates from all your classes and groups.